Katrina Garnes has been an entrepreneur juggling multiple businesses and media opportunities since graduating from Francis Marion University with her Bachelor’s in Mass Communications. She has been a side-hustle queen, working a 9 to 5 job serving as Director of Marketing and Communications, while juggling the role of being Founder and CEO of Cold Storm Media Productions LLC and Delectable Vending LLC.

Since the start of her career, Katrina has served in a board member capacity for several organizations. She is the co-founder of MINGLE of the Pee Dee (Minorities Involved in Networking, Growth, Leadership, and Empowerment). MINGLE of the Pee Dee is an organization in South Carolina created to engage and enhance the role of local diverse professionals and entrepreneurs in professional development, social networking, and civic engagement.

In 2013, Katrina launched What's Going On a Webshow to highlight local businesses and emerging creatives and artists. What's Going On would later relaunch as What's Going On Webshow and Blog, where Katrina would share inspiring stories, give business insight, and interview celebrities and public figures such as; Vivica Fox, Tami Reed , Allegro Dinkwayne, Shae Wilbur, Laz Alonso and many more. Content from What's Going On was attributed to media outlets such as IMAGINEI Magazine.

She has also achieved success hosting events, creating products and publishing books. In 2014, Katrina was named She Magazine’s “Young Entrepreneur of the Year” for displaying a dedicated work ethic as a young entrepreneur and influential figure in her community.

Now based in Atlanta, Georgia, Katrina Garnes is a motivator to thousands of young adults who have dreams of becoming impactful professionals in society. In 2020 Katrina looks to inspire, influence, and educate women of color to reach for the stars! Her belief is that anything is possible with the right mindset and ambition. 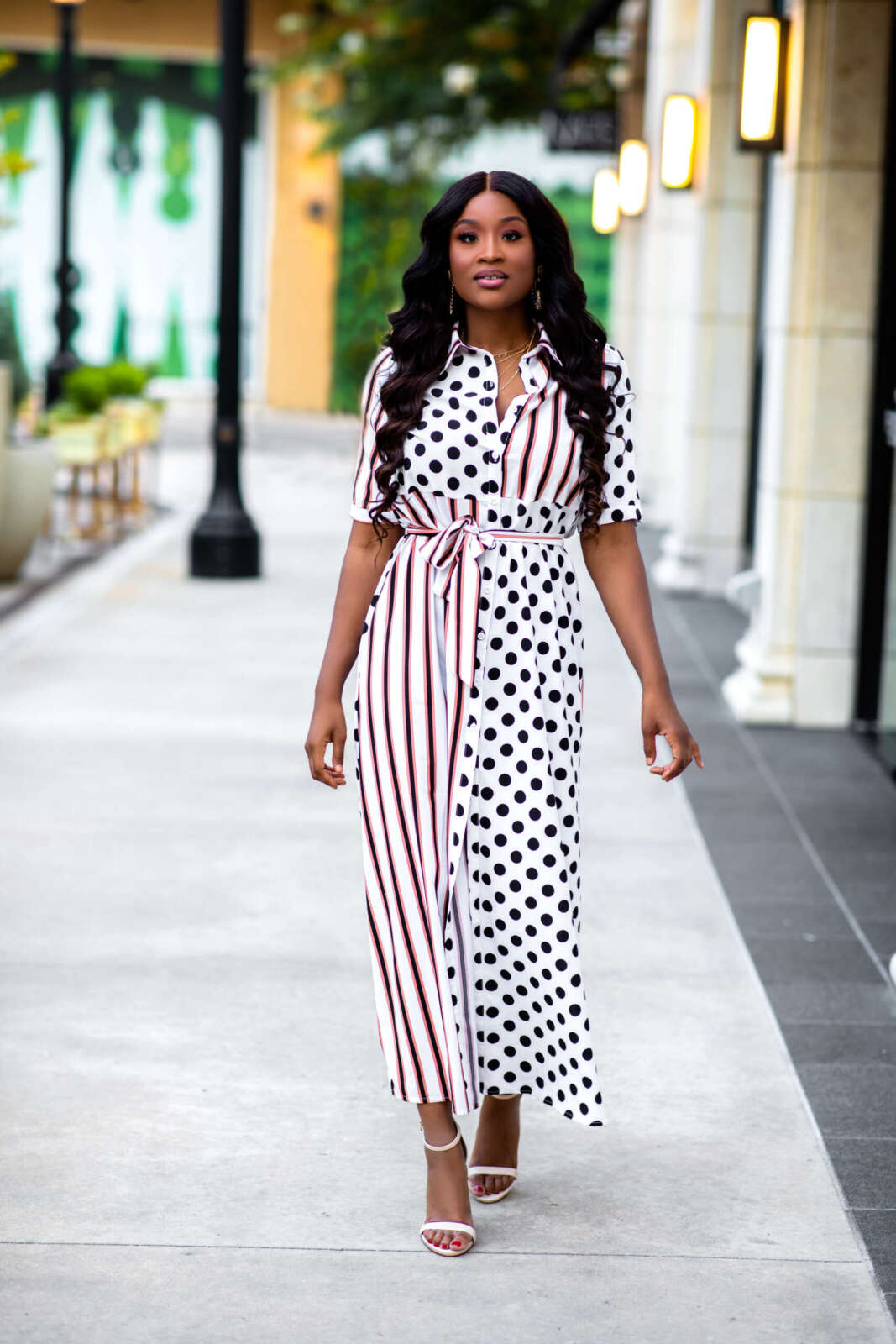 "Look up in the sky, tell me what you see. The clo

WHAT THEY'RE SAYING ABOUT KATRINA

Katrina and I have collaborated many times over the years, however our partnership for the Lunch With Us event in Atlanta really highlighted her gift of project management. From the very initial idea, she kept us organized via Google Docs, scouting venues, calendar invites for meetings, etc. As someone who primarily does online events, it was such a pleasure learning up close and personal on what it takes to organize and execute an in-person event. Thanks to Katrina’s amazing organizational skills from start to finish, our event was a huge success!

Katrina and her team are a great company and the only company you should do business when it comes to building your brand. I needed to take professional photos for my personal brand and didn’t know where to start. CEO Katrina Garnes assisted with choosing the right location that complimented my signature style. My vision was brought to life, and the photos received a lot of great reviews. Thanks, Katrina for the great experience! I definitely will be consulting her in the future.